Earlier in the summer, when everyone was trying to get to grips with the impact of Covid-19 on all aspects of personal and professional life, one helpful development was the agreement of the 'Commercial Production Coronavirus Tripartite Addendum' by the 3 trade associations who jointly published the industry standard agreement for the production of television commercials, usually referred to the PIBS Agreement. These three amigos are the Incorporated Society of British Advertisers (ISBA) for the advertisers, the Institute of Practitioners in Advertising (IPA) for agencies and the Advertising Producers Association (APA) for the production companies.

The PIBS Addendum recognises that given the absence of insurance cover for Covid-19 related risks, there needs to be a fair and reasonable allocation of risks and responsibilities between the parties. Although the PIBS Agreement is only executed by the agency and the production company, because its terms have been authorised by ISBA, it was important that ISBA were also signed up to the Addendum that varied its terms.

The key principles behind the Addendum are that the agency and production company must take reasonable steps to mitigate the risks arising from Covid-19 in both the planning and execution of a shoot. If ultimately it has to be postponed, moved or cancelled, they must do what they reasonably can to protect the advertiser's investment. The advertiser then accepts that there may be irrecoverable and uninsurable losses for which the advertiser has to accept liability. Otherwise, the agency and/or production company are effectively providing insurance cover which is not available in the market.

To be fair, the drafting of the PIBS Agreement and the Tripartite Addendum are not perfect. But perfection should not be allowed to the enemy of the good. Despite their shortcomings, these documents allow all three parties to avoid legal costs and produce TV commercials without getting bogged down in time consuming contractual negotiations each time.

Increasingly, however, we are seeing advertisers taking a leaf out of the Brandon Lewis Playbook, insisting that agencies agree to amendments to the Tripartite Addendum, which they claim are 'specific' and 'limited'. Often, while the amendments are specific, their impact is not limited, and involve a raising the bar of the agency's obligations and leaving them and the production company facing uninsurable liabilities.

These negotiations often put the agency in an impossible position, because if they agree the amendments sought by the client, they will then need to persuade the production company to do so as well. If the production company refuse, and insist on standing by the Tripartite Addendum, the agency will be left holding the baby if something goes wrong.

It would be infinitely preferable if advertisers would accept the position that has been negotiated on their behalf by ISBA. This would avoid wasting time and money on legal fees (although that suits me, obviously!) and would be consistent with spirit of the times we live in. If the industry is going to survive this crisis intact, advertisers should put their faith in ISBA, and understand that agencies cannot provide them with insurance against uninsurable risks, still less production companies.

If their suppliers are driven into the ground now, who is going to create their advertising when we move into recovery?

"Yes, this does break international law in a very specific and limited way" Brandon Lewis 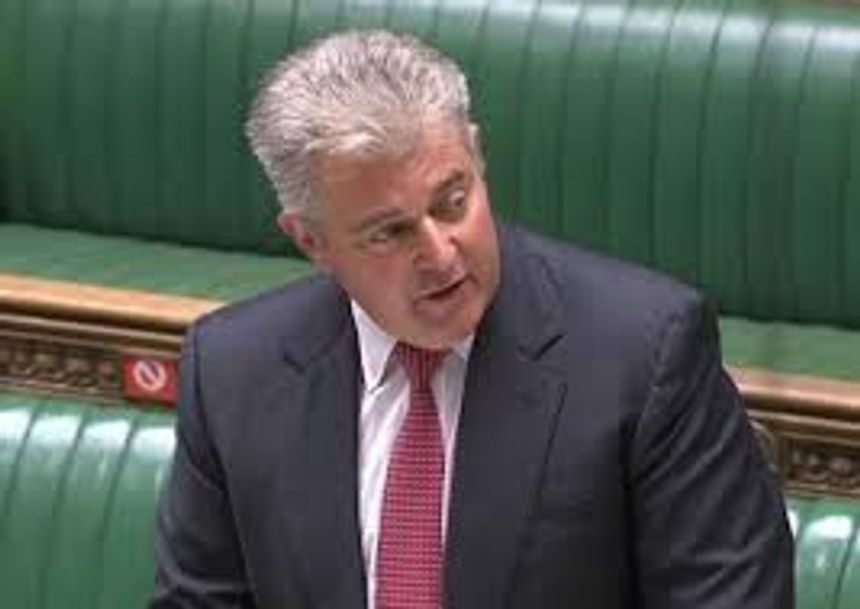 As the talent war goes 'hot', join our webinar to find out everything you need to know about enforcing restrictive covenants in the ad industry
Brinsley Dresden

What does The Queen's Platinum Jubilee tell us about British Advertising?
Brinsley Dresden